Diabetes Awareness Month: This May Shock You

Home > Holistic Health  > Diabetes Awareness Month: This May Shock You

14 Nov Diabetes Awareness Month: This May Shock You

Here we are in mid-November already. This is the season of pumpkin spiced everything, leaf piles and Thanksgiving plans.  Did you know it’s also Diabetes Awareness Month? Without all the pink ribbons, ice bucket challenges or walk-a-thons it tends to get lost in the rush of the calendar – which makes it that much more important for us to share some information about this national epidemic.

Before we get into the many (yes, many) different types of diabetes, let’s look at some statics:

The public health implications of this epidemic are staggering.

What we’re dealing with:

How does diabetes work?

The core of diabetes rests in the production and use of the hormone insulin which is made in the pancreas. The primary function of insulin to facilitate the movement of glucose OUT of the bloodstream and INTO the Cells to make energy for the body. Look at it like a key to open the cells for blood sugars to get in and be used as fuel.

A diabetic’s insulin response and blood sugar levels are affected in one of 2 ways. Either (1) the pancreas has been damaged to the point that it cannot produce enough insulin or (2) the cells of the body have become resistant to its own insulin. In either case, glucose will remain in the blood rather than enter the cells and the body cannot make its own energy.

What are the different types of diabetes?

Diabetes is generally grouped into two classes – Type I and Type 2. Although there is research suggesting that Alzheimer’s is actually a form of Diabetes and some are referring to it as Type-3, there are several other forms of the disease.

This is relatively rare. Only about 1-2% of the US population has it. Autoimmune in nature, it is often diagnosed during childhood or adolescence. The causes are not well understood but it is believed that genetic factors and environmental triggers both play a role. Type 1 Diabetes was called “juvenile diabetes” but since roughly half of all Type 1 diabetics are diagnosed as adults the term “Type-1” is commonly used now. A Type-1 diabetic’s immune system has attacked the cells of the pancreas called the ‘Islets of Langerhans’ where blood glucose levels are measured, insulin is produced and the hormone amylin is produced to regulate the rate of food digestion. The Beta cells in the islets are damaged, no insulin is produced and the cascade of insulin, glucose dysfunction begins. Without insulin, a person with Type-1 diabetes will develop extremely high levels of acid in the blood (ketoacidosis), go into a coma, and die. A Type-1 diabetic requires insulin to stay alive and will often use a permanent insulin pump. Below are some of the warning signs of Type 1: 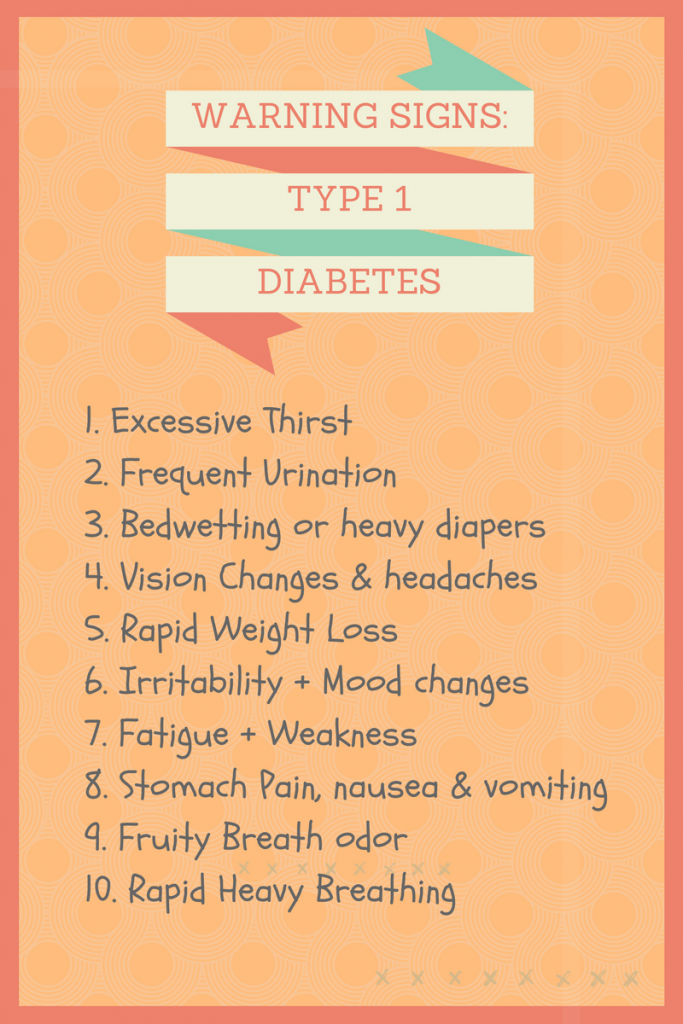 This used to be referred to as “adult onset”, but the rising adolescent obesity rates in the U.S. have led to a spiking number of young children with Type-2 Diabetes. This form of the disease accounts for 90% of people affected. You can usually see this one coming and it affects as many as half of all american adults and 25% of our teenagers. Typically associated with obesity, there is a significant percentage of adults who are known as TOFI (thin on the outside, fat on the inside). These are individuals who look thin on the outside, but have a disproportionate amount of fat around the abdomen. Patients defined as TOFI have been described as being at higher risk of developing insulin resistance. 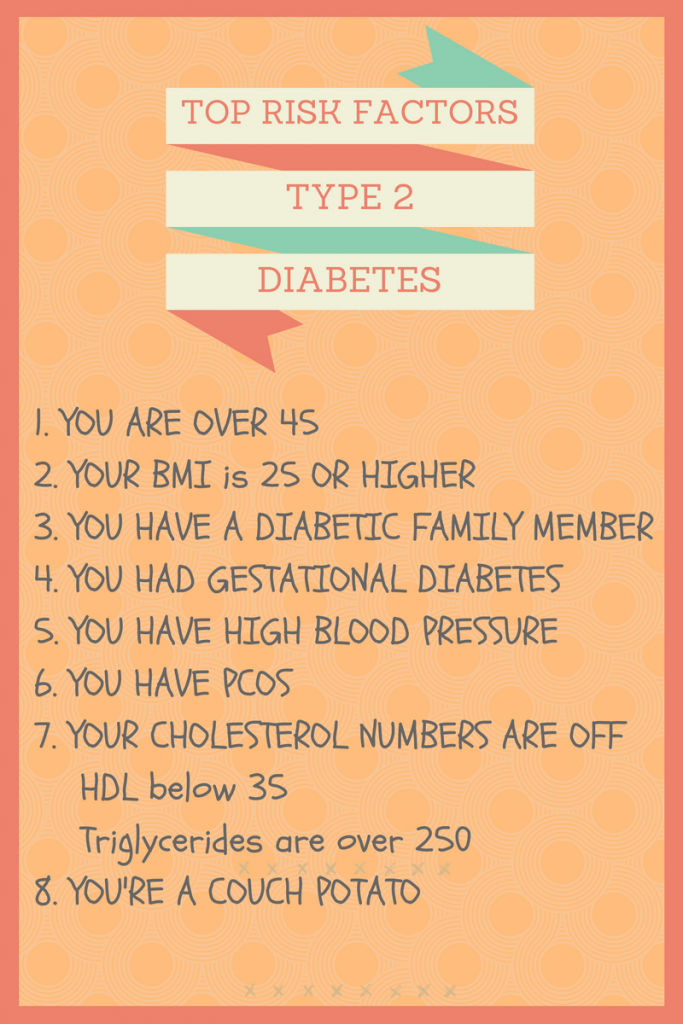 Insulin dependence can sometimes develop during pregnancy when certain insulin-opposing hormones increase to protect the baby. Women with this form of Type-2 diabetes will usually require insulin and the “cure” is delivering the baby. Unfortunately, the risk for developing type-2 diabetes later in life is pretty high so women who have been diagnosed with gestational diabetes – or had surprisingly large babies – should immediately make diet and lifestyle changes to minimize the risks of developing the disease.

This form of the disorder results as a consequence of another medical condition. In addition to autoimmune response, beta cells of the pancreas can be damaged or destroyed by a variety of causes including high doses of steroids, trauma from an injury, alcohol consumption, cancer or infection.

This can be caused by a genetic defect that prevents the pancreas from making sufficient insulin.

This form of the disease is sometimes called “Type 1.5” because it has characteristics of both Type-1 and Type-2.

This is a rare version of the disorder and is generally diagnosed in the first 6 months of a baby’s life. It is also a genetic problem that limits the bodies’ ability to produce insulin. In some cases, it goes away and can show up again later in life.

What you can do:

Learn the signs and symptoms so you can get yourself or your loved one proper medical attention in the event of a crisis.

Take control of your health! The most common form, by far, is Type-2 Diabetes and is absolutely preventable and often reversible but you must take care of yourself and be intentional about what you do with your body!

One of the best things you can do to help spread awareness about this disease is to share information on social media. Click the “Share” button above this article to put it on your favorite network. If you are a wellness professional, help educate your clients or patients and the community!

Fill The Form To Make A Referral